THE 1983 DESTRUCTION OF ARTWORK


THE 1983 FINAL DESTRUCTION OF ORIGINAL ARTWORK.

In August 2020 ago I was contacted by a source that had been an eye witness to what happened with a lot of original art when Western Publishing closed down their printing plant in Poughkeepsie, New York in 1983. It is a rather sad story, but as the story reveals SOME original art made it out just in time. In this section you can read about the - until now - not known officially last days at Western.. 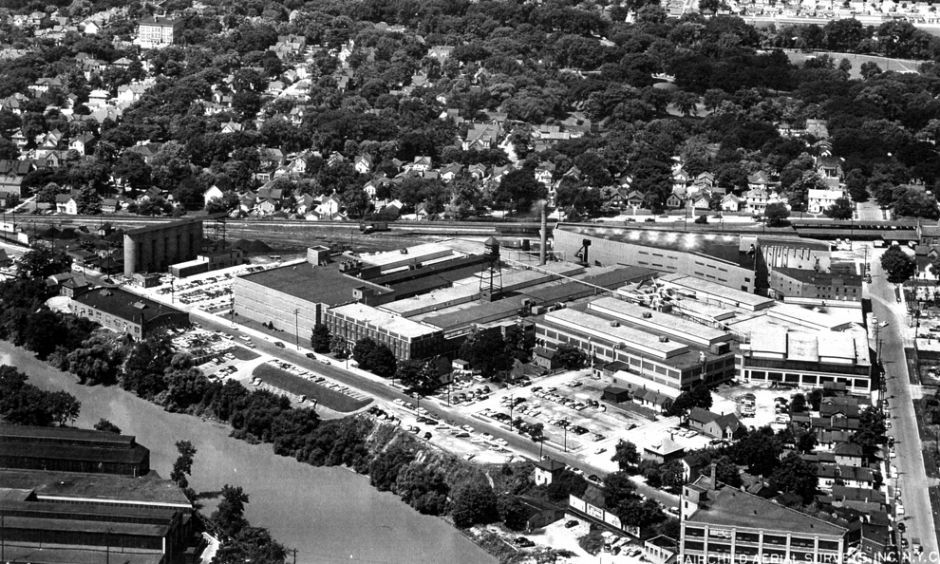 The following emails was send to me in August 2020. The sender is known by me but wants to stay anonymous. Here are some important parts of the mails that explains about what actually happened in the last days when Western publishing were closing down in Poughkeepsie, New York.

..>The Duckbill Times # 12 in the 1`st link ( http://www.carlbarkscomicbookart.dk/index.asp?loadContent=230889 ) is dead accurate and the tragic part of the story that I was alluding to. Poughkeepise turned folders with original art into baler of shredding because they didn't want to ship them to Racine for a reason I don't know.

I don't know if anything that you collected was saved by Western, but I can tell you well over 10,000 folders containing  four or more books  (see attached) worth of paintings  in each of them were turned into bales of scrap paper. It was a crying shame they felt the money they got for scrap paper was worth more than all the art work they had stored all those years.  I'm only happy some stuff survived and that was really just by a dumb luck event  and one guy that also appericated the art work as you wrote on your page.

Everything happened so long ago I gave up trying to find out info unless I run across a web page like yours occasionally and  then might write and ask..<

..>Sad stories but some good background to know and i'll try to share a little more ; There were approximately 4 rows of shelves that were 4 or 5 shelves high and eight long filled with these folders on both sides stored next to the art department.

In 1983 directions came to move them all to the baler for shredding. It wasn't generally known outside the art dept and the upper press room what all that stuff was or I'd guess some may have  gone missing over the year and I'd guess that some did. It wasn't under lock and key and there were no cameras back then but most people just wouldn't ever steal stuff even if they had known.

The forklift driver was just moving  freight from one place to another. It took a few days to move.  During that move something very random happened.  A secretary coming from the front office wasn't watching where she was going and walked into the trucking aisle causing the fork driver to stop very quickly. A few of those folders slid off onto the floor. At the time that the driver was picking them up a friend walking by stopped to help him put the folders back on the pallet. They both discovered at that point what was in those folders and realized they were about to be shredded. Both of those guys took a few of those folders and  walked directly to get a  package pass. Once they showed  them what was happening to the art that was in those folders he gave them both a package pass.

So little was saved but because of the random events of that day some was. I can tell you that those two guys told two other friends and at least one of them also took some.  I do know that those were lost when that guy didn't pay his storage fees and lost everything he was storing in his unit including all artwork that he had from there. I don't know what the storage place did with them.  I don't know if their other friend took any but he had the best access to them once he was told what was in them. There's a little more but I'm going to leave it there. .  What a waste !..<

Some photo examples of art saved from Western Publ. in 1983. 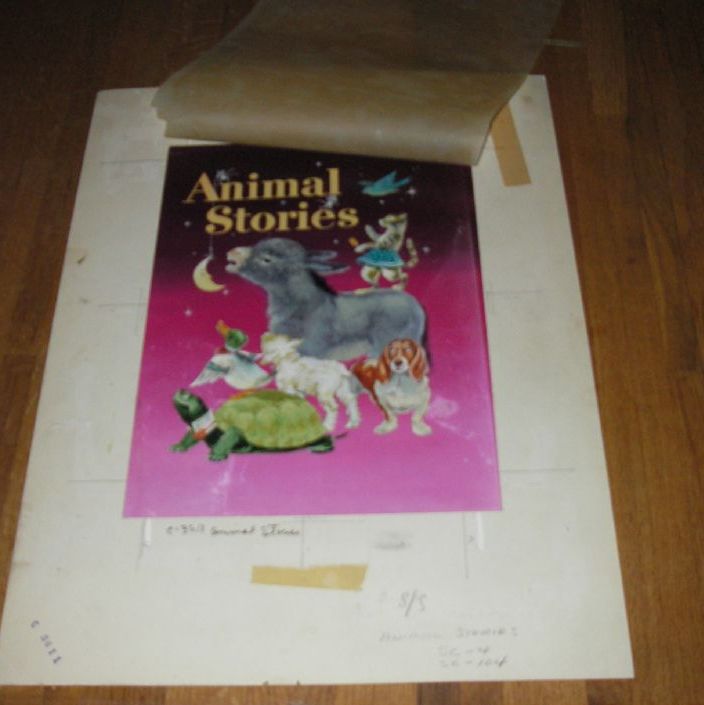 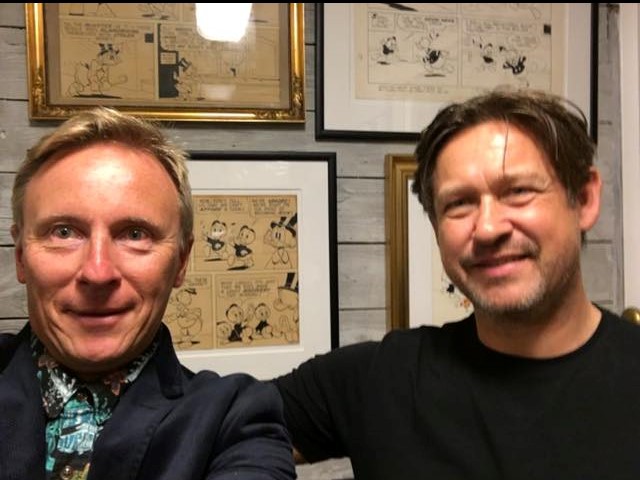 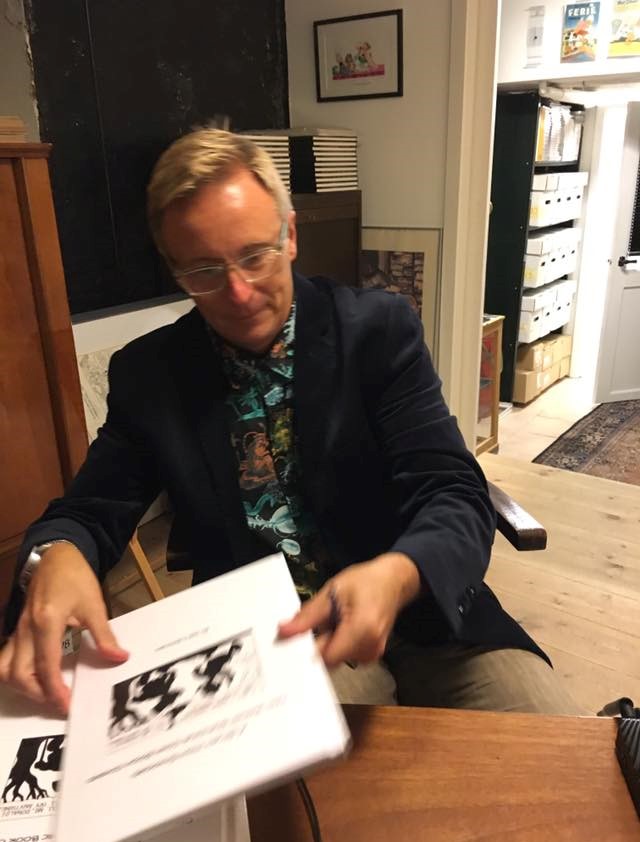 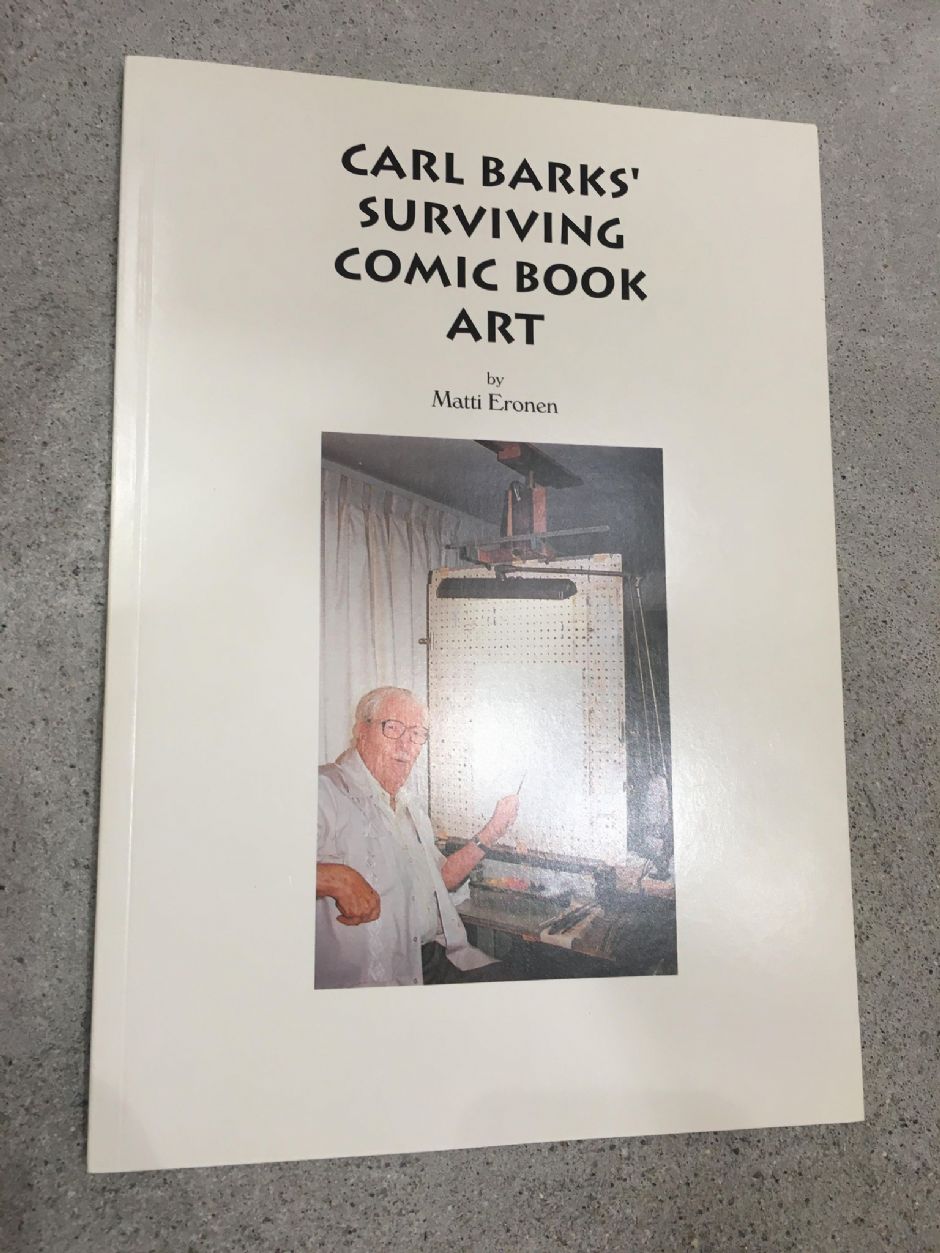